About $9 billion was spent on the plants, which never produced any power. 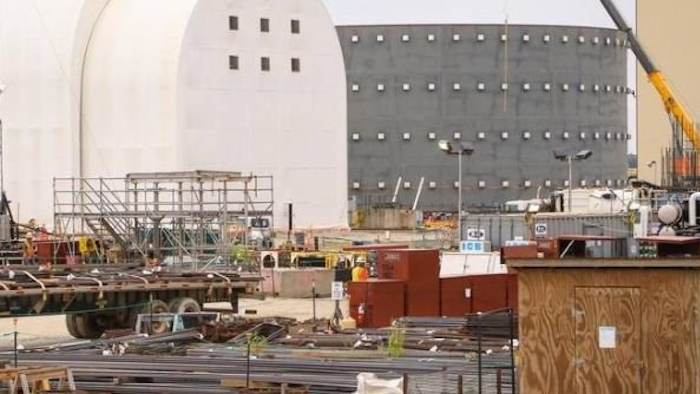 The State newspaper reports that Santee Cooper's board agreed Monday to give up the federal license to build the reactors at the V.C. Summer plant north of Columbia.

The state-owned utility's private partner, South Carolina Electric & Gas, told the federal government a year ago it wanted to give up its permission to build the plant.

Santee Cooper asked for more time in a longshot effort to try and find another partner. The utility's board unanimously voted Monday to give up the license after being told there would be significant expense to keep it.

About $9 billion was spent on the plants, which never produced any power. Work stopped in the summer of 2017.