Senators Will Meet With GM Chief Over Plant Closing

They want to try and save the plant.

LORDSTOWN, OHIO (AP) — Ohio's two U.S. senators say they'll meet with the head of General Motors this week to discuss what can be done to stop its northeastern Ohio assembly plant from closing.

GM announced last week it will stop making the Chevy Cruze at its Lordstown plant by March and that it's considering closing the plant for good.

It's part of a massive restructuring for the automaker.

Both senators say they've given the company proposals and want Detroit-based GM to work with them to save the plant near Youngstown.

GM has about 1,500 people at its Lordstown operation. It has eliminated two shifts and 3,000 employees there since the beginning of 2017. 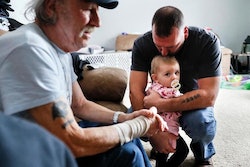 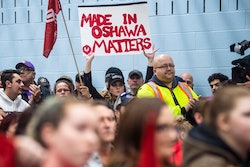 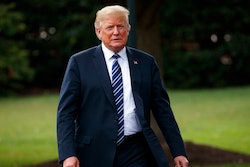