3 Get Prison in Fiat Chrysler-UAW Scandal

Seven people have pleaded guilty in the federal probe. 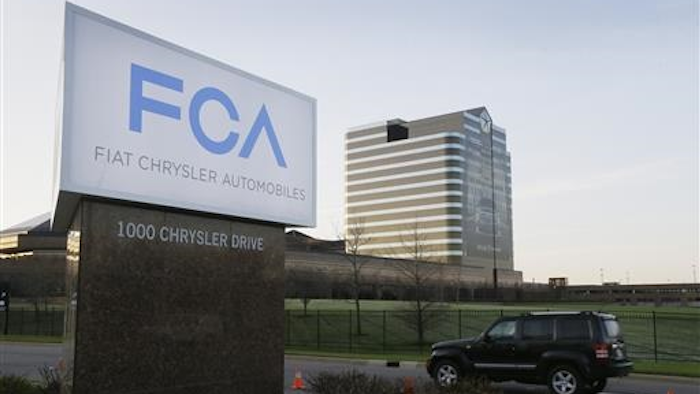 DETROIT (AP) — Two former Fiat Chrysler executives and a union official have been sentenced to prison in a corruption scandal at a labor training center.

Seven people have pleaded guilty in the federal probe, including Fiat Chrysler's former senior labor negotiator . The indictment alleged there was a conspiracy between some company officials and senior members of the union to use money from a training center for travel, clothes, booze and other luxuries.