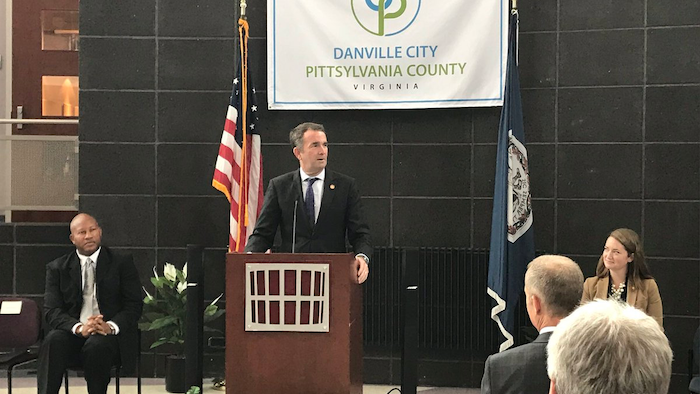 Northam approved a $147,000 grant for the project while the tobacco commission approved another $315,000.