It was founded by two Civil War veterans. 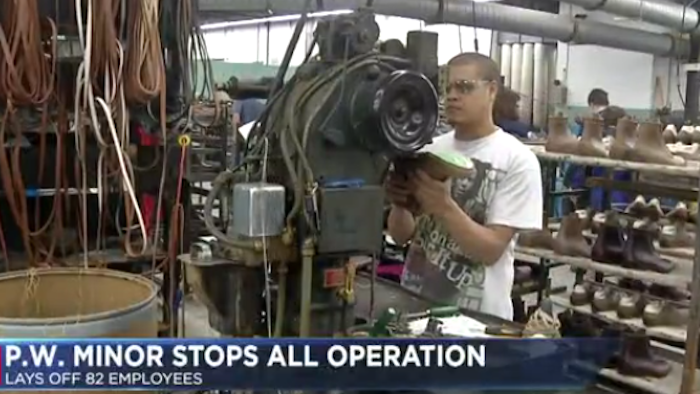 The company said it closed for economic reasons.

In 2016, two western New York-based entrepreneurs bought the company just days before it was scheduled to close.

Union Army veterans Peter and Abram Minor founded the company outside Ithaca in 1867. Peter Minor eventually moved the company to Batavia in the 1890s.