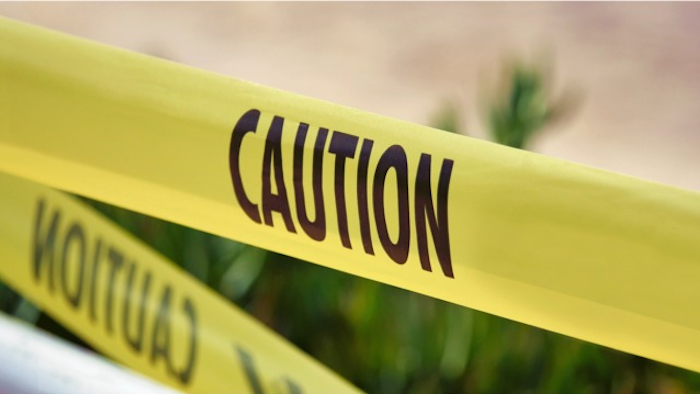 JUNEAU, Alaska (AP) — A female bear and her two cubs mauled and killed a young man working at a remote mine site on a southeast Alaska island with one of the highest bear densities in the state, authorities said Monday.

Anthony David Montoya, 18, a contract worker from Hollis, Oklahoma, died at a remote drill site accessible only by helicopter, according to Hecla Greens Creek Mine and authorities. Mine officials said workers receive training on how to deal with bears because of the large number in the area.

Alaska State Troopers said Montoya was mauled by the three bears, all of which were killed before they arrived. It was not immediately clear who killed them.

Montoya worked for Idaho-based Timberline Drilling, which provides core drilling services at Greens Creek, the mine said in a release. His body was being taken to the state medical examiner's office for an autopsy.

The silver mine is on Admiralty Island, which is about 18 miles (29 kilometers) southwest of Juneau and where an estimated 1,500 brown bears roam, said Stephen Bethune, a biologist with the Alaska Department of Fish and Game. Tours to the island that's largely uninhabited by people tout bear-viewing possibilities.

The island also has the world's highest density of nesting bald eagles, according to the department. Its only permanent community is Angoon, which is accessible by plane or ferry.

However, run-ins with bears on Admiralty Island are fairly unusual, Bethune said, noting there was a nonfatal attack within the past three years.

Mike Satre, manager of government and community relations with the mine, said employees and contractors receive training on bears.

Workers are taught, for example, ways to prevent bear encounters, including proper disposal of food. Bear spray is available to carry between buildings and trained personnel use bean bags to scare away bears from established areas.

The mine also has videos on bear behavior. In remote locations, bear spray is among the tools employees generally bring with them in the case of bear encounters, Satre said.