Tyson Foods closed the plant in September 2014, taking 450 jobs with it. 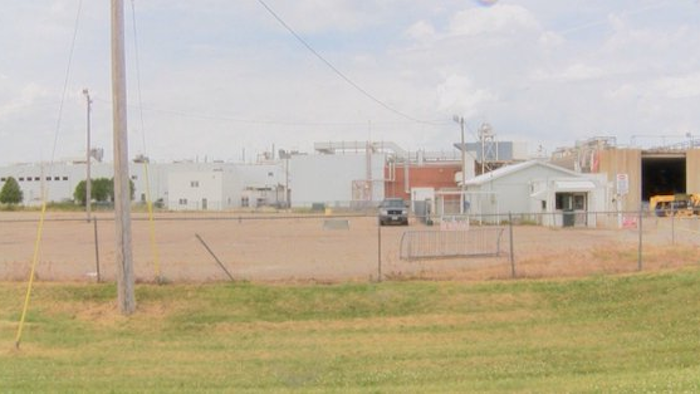 CHEROKEE, Iowa (AP) — A long-closed meat processing plant in northwest Iowa has been sold, and its new owners hope to start production in January.

Arkansas-based Tyson Foods closed the plant in September 2014, taking 450 jobs with it. Tyson held onto its lease and weathered criticism that it was holding the county hostage economically. Tyson officials declined to comment about the plant’s purchase.

Wilson Foods built the plant in 1965.