The plan is to close them over the next 30 years. 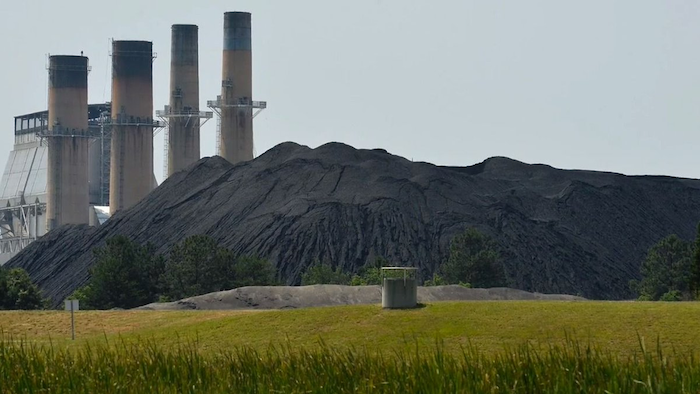 CHARLOTTE, N.C. -- Duke Energy has filed plans with state regulators to close its seven North Carolina coal plants during the next 30 years.

The Charlotte Observer reports the utility's plans filed with the N.C. Utilities Commission include closing the Allen Steam Station just outside of Charlotte in Gaston County in 10 years.

A Duke spokeswoman said the utility is increasingly moving away from coal-fired generation and not planning to add any such plants.

Dave Rogers of the Sierra Club's Beyond Coal effort in North Carolina said while it's great that Duke is moving away from coal-fired plants, 2048 is too long.