It is one of the country’s largest makers of explosives and ammunition. 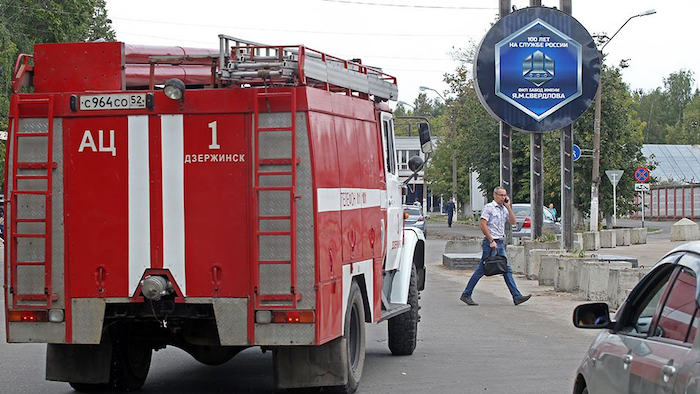 MOSCOW (AP) — Russian news reports say three people were killed in a blast at one of the country’s largest makers of explosives and ammunition.

The explosion took place Friday at the Sverdlov plant in the city of Dzerzhinsk, about 350 kilometers (220 miles) east of Moscow. A fire that broke out after the explosion was reportedly extinguished about three hours later.

Reports cited by state news agency TASS and others cited regional officials as saying three people were killed and about five injured.

The Sverdlov plant produces an array of industrial explosives as well as ammunition, according to its website.