The company has invested $50 million in a reclamation plant that's set to bring 75 new jobs. 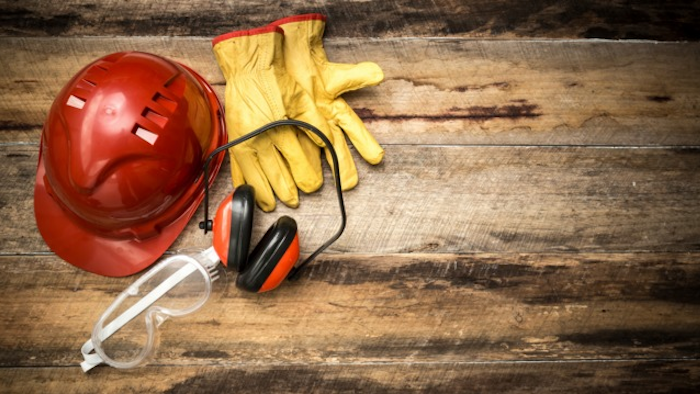 The Advocate of Baton Rouge reported Monday that Thermaldyne previously announced the project along with former Gov. Bobby Jindal's administration in 2015, though it was then a $19 million investment that was set to bring 45 jobs.

According to a news release, the reclamation plant will provide Louisiana oil companies with an in-state option for management of their oil-bearing materials.

The facility will separate contaminants from oil-bearing streams such as soil, sludge and filter cake from refining and related oil and gas industries. Through that process, oil-bearing materials that would otherwise have been through traditional means can be separated, creating products like clean oil and solids that can be repurposed.