The expansion's economic impact will be 'immediate and drastic.' 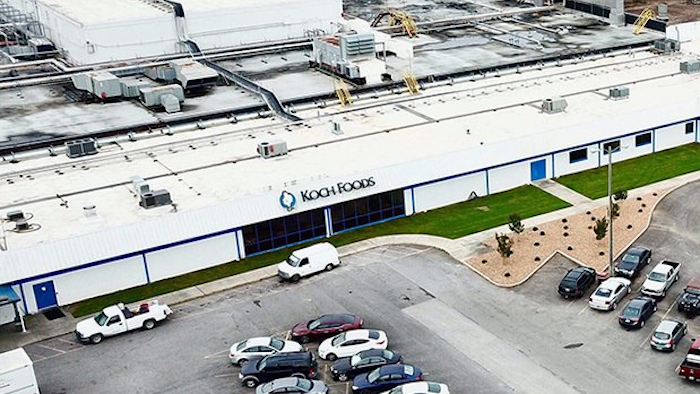 GADSDEN, Ala. (AP) — Koch Foods has announced an $80 million expansion at an Alabama plant that's expected to bring around 200 jobs to the area.

The Gadsden Times reports that company announced the move Tuesday.

The project will add a fourth processing line to the existing Gadsden facility, increasing production capacity by around 30 percent. The newspaper says this expansion will make the facility one of the largest poultry-processing plants in the nation.