The company makes flares and decoys used to protect military and civilian air and sea platforms. 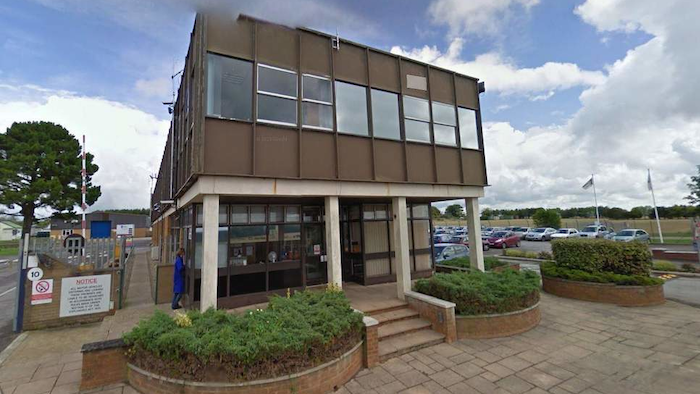 LONDON (AP) — Police in southwestern England are investigating an explosion at a defense plant that killed one person and left another in critical condition.

Wiltshire Police say the blast occurred just after 5 p.m. Friday at Chemring Countermeasures near Salisbury. Police say the ensuing fire has been contained, and there is no risk to people living nearby.

The firm’s business director, Andy Hogben, says the incident occurred in a flare manufacturing building, which was evacuated immediately.

Chemring Countermeasures produces flares, chaff and decoys to protect military and civilian air and sea platforms. It has also designed systems for the Eurofighter Typhoon fighter jet. The firm is part of Chemring Group, which employs about 3,000 people in the U.K., U.S., Norway and Australia.