Company wanted to pump billions of gallons of water annually from an aquifer, but is now reconsidering its plan. 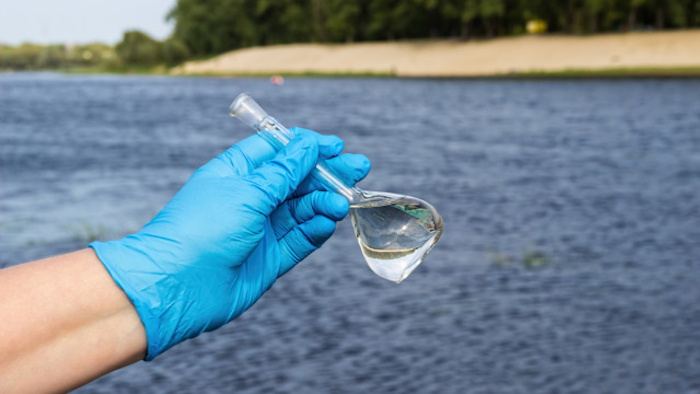 ALBUQUERQUE, N.M. (AP) — A company that sought to pump billions of gallons of water annually from an aquifer in Catron and Socorro counties is reconsidering its plan.

The Office of the State Engineer recently dismissed the application filed by Augustin Plains Ranch LLC.

A spokeswoman for the office tells the Albuquerque Journal the company didn't identify specific quantities for beneficial use.

The proposal to pump from the San Agustin Plains has faced criticism from environmental groups, ranchers, farmers and others in the two counties.

The New Mexico Environmental Law Center represented many of them in trying to halt the project that would have transported water to the middle Rio Grande Valley.

Michael Jichlinski is the project manager. He says the decision by the state engineer's office is shortsighted.