Owner wants to convert facility to process vegetable oil instead of petroleum to produce renewable diesel. 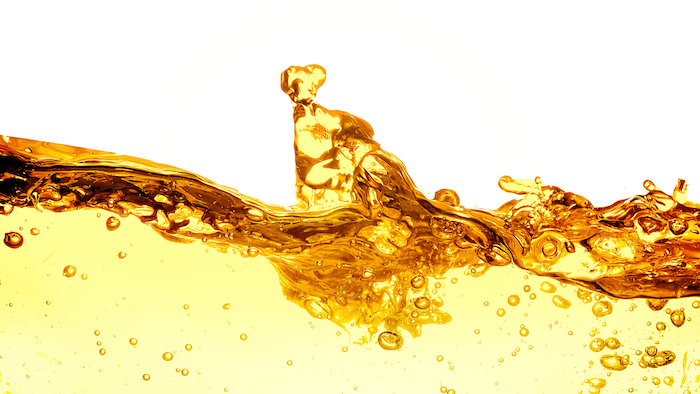 DICKINSON, N.D. -- The owner of a small crude oil refinery in North Dakota is proposing to convert the facility to process vegetable oil instead of petroleum to produce renewable diesel.

The Bismarck Tribune reports that the Andeavor Dickinson Refinery has applied for an air quality permit from the state Department of Health to process locally produced soybean oil and other renewable feedstocks.

David Stroh is an environmental engineer with the Division of Air Quality. He says much of the refinery's equipment would be repurposed and the facility's footprint isn't expected to change.

The health department started taking public comments Wednesday. State regulators plan to make a final decision on the permit after the comment period ends in about 30 days.