It's buying a 40 percent stake in the company that controls China's biggest beer maker. 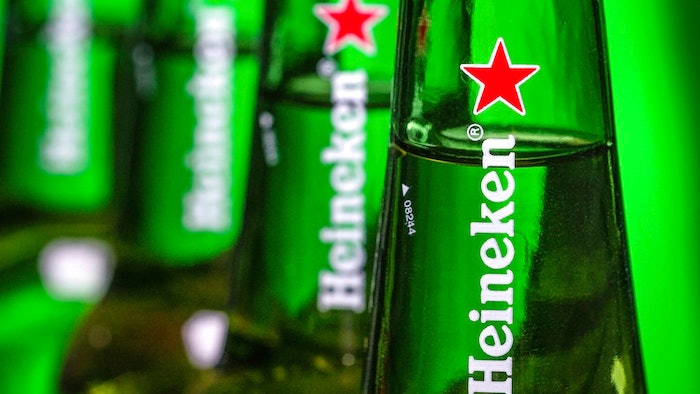 Heineken said in a statement Friday that it would invest $3.1 billion in the venture as it seeks to expand in the world's biggest beer market.

It says that Chinese drinkers are embracing imported beers and that CRB, a state-controlled company that produces the best-selling Snow lager, lacks a premium overseas brand.

The stake in CRB would significantly boost Heineken's distribution reach.

Heineken is trying to keep pace with, Anheuser-Busch InBev, which is the world's largest brewing company and in 2016 added to its heft by taking over its closest rival, SABMiller.

Beer Mega Merger: Can It Be Stopped?