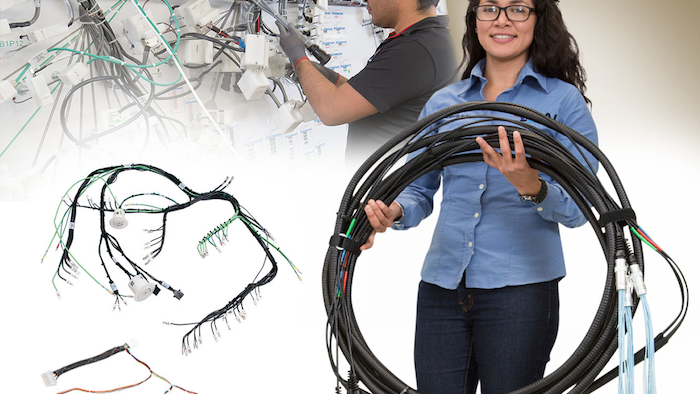 Troy, MI – Since 1993, NAI has been a manufacturer of mission-critical and high-reliability fiber optic and copper cable assemblies and harnesses.

In a statement released today, NAI published a "response strategy" to the sourcing issues stemming from China Tariff disputes.

NAI is experiencing a very recent trend with companies shifting the sourcing of their procurements to North American production facilities as a hedge, until the longer-term tariff disputes come to some conclusion.

As a company with global manufacturing facilities, NAI has the ability to accommodate this recent trend with their half million square foot of production capacity in North America, which specializes in connectorized solutions for copper and fiber. NAI most recently began production in its Gaylord, MI facility.

“We are helping customers deal with their tariff concerns by transferring their production, currently purchased from Asian sources, to North America. This allows them to maintain their production flow and income streams without interruption. Many connectivity suppliers do not have the North American production options that NAI has, so we have become a significant resource for customers,” stated Bill Miller, Vice President Sales & Marketing at NAI. Mr. Miller further explained: “In exchange, some customers are offering NAI growth opportunities in our Asian facilities for consumption in the local markets there.”

For more information, companies can contact Bill Miller at bmiller@nai-group.com.