Raytheon Gets $96M for Missile Production

The system is an air-launched missile with both decoy and jamming capabilities.

IEN Staff
The MALD-J decoy is the jammer variant of the basic decoy, and the first ever stand-in jammer to enter production.
Raytheon

The MALD-J decoy is the jammer variant of the basic decoy, and the first ever stand-in jammer to enter production.

The MALD system is an air-launched missile with both decoy and jamming capabilities that can electronically stimulate and then neutralize enemy air defense systems. Raytheon produces the MALD-J jamming variant, and is also developing a system for the U.S. Navy.

The Air Force has completed aircraft integration and the Navy is planning to integrate the missile onto their fleet aircraft.

Raytheon Gets $32 Million to Protect Transmissions 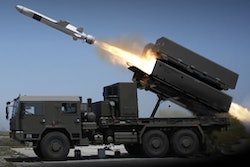 Raytheon Gets Contract to Build Missile Launchers in U.S. 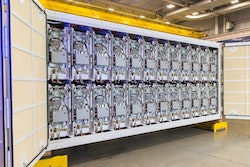