American industry continues to look healthy despite trade conflicts with China, Europe and Canada and a rising dollar. 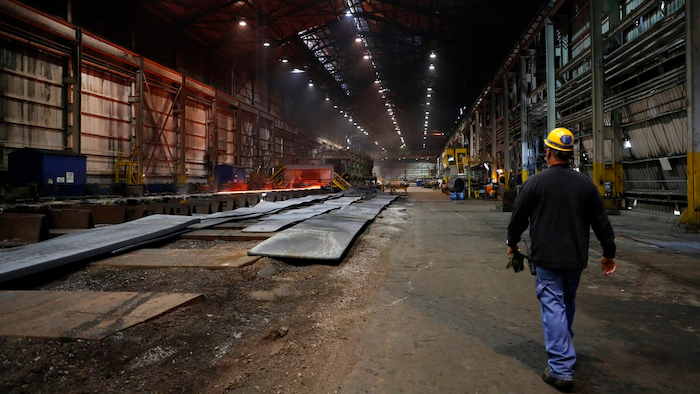 WASHINGTON (AP) — U.S. industrial production rebounded last month after being dragged down in May by a fire at an auto parts plant.

The Federal Reserve said Tuesday that industrial production — which includes output at factories, mines and utilities — climbed 0.6 percent in June, recovering from a 0.5 percent drop in May. The May reading was warped by a fire at a Michigan parts factory that disrupted production of Ford Motor's F-series pickup trucks, America's bestselling vehicle.

The U.S. economy shows signs of strength strong. Growth clocked in at a lackluster 2 percent annual pace from January through March, but is expected to hit 4 percent growth in the April-June period, helped by tax cuts. Unemployment is at 4 percent, consistent with what economists consider full employment.

But the economy could face obstacles. The United States and China — the world's two largest economies — are locked in a trade war over American complaints that Chinese companies steal trade secrets and force U.S. firms to hand over technology in return for market access. President Donald Trump has threatened to impose tariffs on up to $550 billion in Chinese goods. That could raise prices for consumers and disrupt manufacturing supply chains.

Trump also enraged U.S. allies like the European Union and Canada by slapping tariffs on imported steel and aluminum. He is threatening to target auto imports next.

Meanwhile, the dollar is up nearly 6 percent against other major currencies since mid-April.