Army to prepare for future wars in Austin, TX.

Lolita Baldor
The Army laid out plans to create the so-called Futures Command last October, marking the first time in decades that the service has added such a high-level, new headquarters.

WASHINGTON (AP) — Army leaders will announce on Friday that they have chosen Austin, Texas, as the location for a new command headquarters that will focus on how to modernize the service and prepare for future wars, U.S. officials said.

The Army laid out plans to create the so-called Futures Command last October, marking the first time in decades that the service has added such a high-level, new headquarters.

Austin, known for its live music scene, also has a favorable business, academic and technology climate that will mesh well with the Army's needs, said the officials, who spoke to The Associated Press on condition of anonymity to discuss the selection before it was made public.

The command is expected to have a staff of about 500 people, led by a four-star general.

Initially, 15 cities were in contention, but the Army narrowed down the list to five finalists last month: Austin, Boston, Minneapolis, Philadelphia and Raleigh, North Carolina.

Army leaders have said they wanted the headquarters located near technology and innovation experts who can identify emerging threats and help develop systems and equipment to counter them.

"We're looking at the best of what America has to offer when it comes to technology and industry and education," Army Col. Patrick Seiber, spokesman for the Army Futures Command Task Force, said last month. "That means we need to get to where these folks are."

Army leaders also wanted a place where people would want to live. They looked at how much money is spent in each city on research and development, among other factors.

"Austin fits the mission as a city of innovation_a community that promotes creativity, entrepreneurship and diversity," Rep. Lloyd Doggett, D-Texas, said in a statement. "We will now play a leading role in ensuring our national security. Together with our supportive neighbor, San Antonio, already known as Military City, we have a partnership that will help our local economies by helping to secure our country."

The Greater Austin Chamber of Commerce touted the city as a place where its many entrepreneurs, college students and military reservists could offer the command new ideas.

Battered by nearly 17 years of war in Afghanistan and Iraq and strained by escalating cybersecurity threats, the rising powers of China and Russia, challenges in North Korea and Iran, and stubborn insurgencies in Yemen, Somalia and Syria, the U.S. military has struggled to keep pace with evolving technologies while still meeting the immediate combat, equipment and staffing needs for the current global fights.

Defense Secretary Jim Mattis has made it clear that military readiness and lethality are his key priorities for the department and that the services must be prepared for an ever-changing enemy.

But the Pentagon and the services are historically mired in bureaucratic red tape, making it difficult to make decisions or changes quickly, particularly involving acquisition efforts to buy or upgrade equipment and systems. 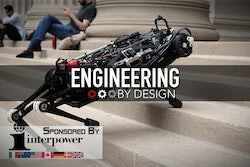 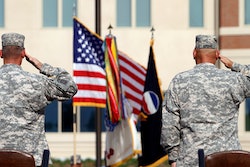 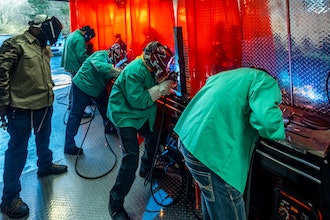 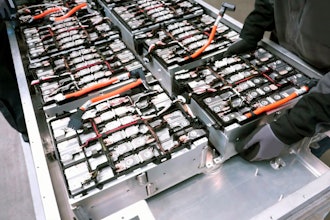