The workers are from a Texas-based engineering and construction company. 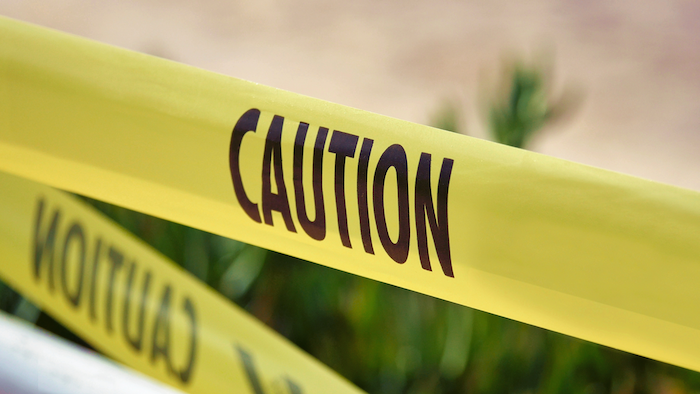 The Atlanta Journal-Constitution cites a statement from Georgia Power spokesman Jacob Hawkins that says the two were taken to hospitals. How they were injured Wednesday at Plant Bowen in Cartersville is unclear.

Hawkins says the two injured people are contractors with Fluor, a Texas-based engineering and construction company. A Fluor spokesman told the newspaper that the company is cooperating with authorities to determine what caused the injuries. The spokesman says the employees’ names will not be released at this time.