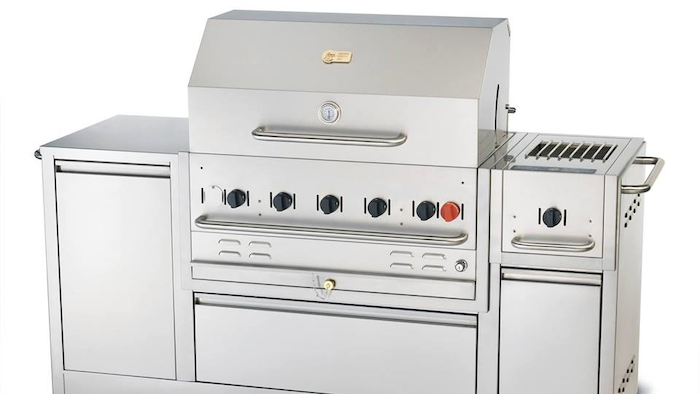 BOWLING GREEN, Ky. (AP) — A cookware manufacturer based in Canada says it will build its first U.S. plant in Kentucky.

The Bowling Green Daily News reports that Crown Verity plans to construct a $3.6 million, 60,000-square-foot (5,600-sqare-meter) plant on a 7-acre (3-hectare) site in Warren County. The company was approved Thursday for up to $300,000 of state tax incentives at a meeting of the Kentucky Economic Development Finance Authority.

Incitti says Crown Verity can reach 80 percent of the U.S. population in 24 hours from Warren County. He says it has been selling in the U.S. for 20 years and the market could become the majority of its business.