The sinkhole opened up below a gypsum stack. 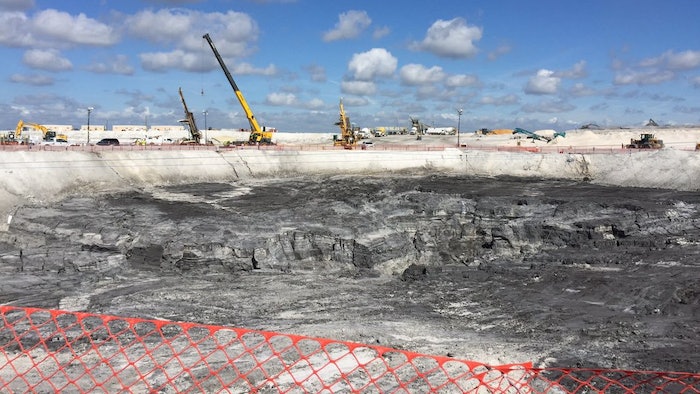 MULBERRY, Fla. (AP) — A fertilizer company announced it had completed an $84 million repair of a sinkhole below a gypsum stack at its manufacturing plant nearly two years after it led to the release of about 215 million gallons of contaminated water into the Floridian Aquifer.

The Lakeland Ledger reports that the sinkhole became a minor environmental problem for the Mosaic company but a major public relations disaster.

The sinkhole opened in September 2016 at the plant in central Florida, but the company did not make a public announcement of the accident until 10 days later after questioning from the media.

The announcement led to a backlash from hundreds of nearby residents, concerned about contamination of drinking water.