The construction is set to include a building for the pellet mill, four bins to hold the pellets and adding a fermentor. 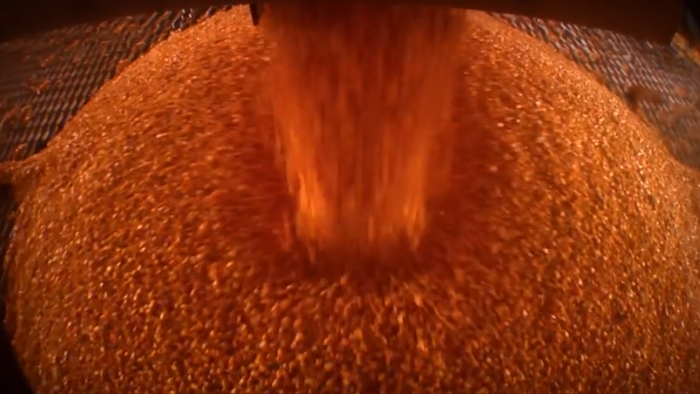 MITCHELL, S.D. (AP) — POET Biorefining is making roughly $5 million in upgrades at its Mitchell-area site to expand equipment including for its business forming distillers grains produced while making ethanol into pellets that animals can easily eat.

The Daily Republic reports the company ceremonially broke ground on the improvements Wednesday. POET Vice President of Business Development Matt Reiners says the upgrades are the first of their kind for the company and should be completed around Labor Day.

The construction at the facility near Loomis is set to include a building for the pellet mill, four bins to hold the pellets and adding a fermentor. POET representatives say the pellets can be more easily transported into a pasture than the dry, loose meal option the company has sold previously.