Falling sales of compact cars could lead to the loss of 1,500 jobs.

LORDSTOWN, Ohio (AP) — General Motors says it will eliminate a production shift at its Chevy Cruze manufacturing plant in Ohio that could cost as many as 1,500 jobs.

GM attributes the move announced Friday to falling sales of compact cars. The automaker says it will cut second shift operations at its Lordstown factory outside Cleveland by the end of June. 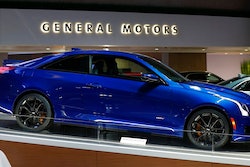 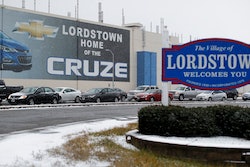