More than 200 people will lose their jobs.

NORTH KINGSTOWN, R.I. (AP) — An Irish company that makes sandwiches and other ready-to-eat foods for supermarkets and other retailers is ceasing production at its Rhode Island facility.

The announcement from Greencore this week means that more than 200 workers will lose their jobs.

The Dublin-based company has operated the plant at the Quonset Business Park, a former military base in North Kingstown, since 2015.

Greencore said it would end "fresh production" on March 25 but retain the 107,000-square-foot facility for "potential repurposing."

The Quonset Development Corporation approved a 50-year lease for the company in 2014 that included a 25 percent discount on its rent payments.

State labor officials say they will send a team to the plant to help workers find new jobs. 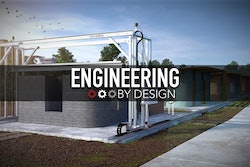 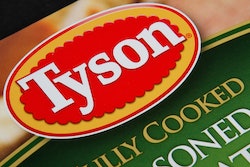