Manufacturing output rebounded the most since October, following three months of weak or negative readings. 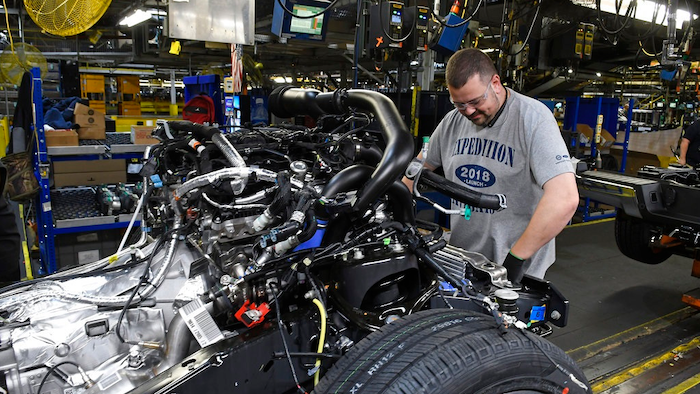 The Federal Reserve says manufacturing output rebounded 1.2 percent in February, the most since October and following three months of weak or negative readings. Factory production has increased a healthy 2.5 percent in the past year.

Manufacturers are benefiting from robust spending by consumers and businesses and solid growth overseas. Still, consumer demand has waned a bit at the start of this year, which could weigh on factory output in the months ahead.