Government-Nixed Deals Over the Years

President Trump blocked a hostile takeover of Qualcomm, but it's not the first time a foreign deal has been blocked due to national security concerns. 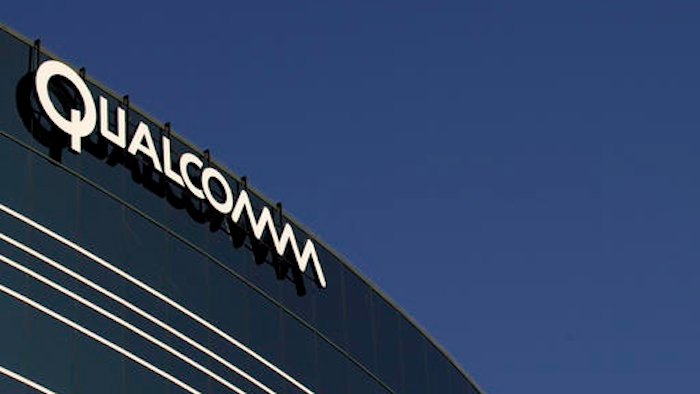 NEW YORK (AP) — President Donald Trump has blocked Singapore-based chipmaker Broadcom from pursuing a hostile takeover of U.S. rival Qualcomm citing national security issues. But it's not the first time a foreign deal has been nixed for this reason. Trump's decision was based on the recommendation of the Committee on Foreign Investment in the United States, which reviews foreign purchases of U.S. entities.

Here is a look at other blocked deals over the years.

In September, Trump blocked a Chinese government-financed firm's acquisition of this Oregon chipmaker on national security grounds. The deal had been under scrutiny after it became clear that the prospective buyer, Canyon Bridge Capital Partners, which was offering $1.3 billion for the company, is funded by the Chinese government. Lattice manufactures a relatively low-tech class of programmable computer chips that can be adapted for a variety of uses.

In 2016, then-president Barack Obama prohibited a Chinese company's purchase of a U.S. subsidiary of German chipmaker Aixtron SE on national security grounds. The German government then blocked the entire purchase.

In 2012, Obama blocked Chinese-owned Ralls Corp. from building a wind farm near a naval base in Oregon. While Ralls is based in Delaware, it is a subsidiary of a Chinese company.

Huawei's proposed deal to buy a stake in networking equipment maker 3com fell apart in 2008 after the committee raised national security concerns. The worry, according to a New York Times report at the time, was that the Chinese company would be able to alter the electronic equipment and computer software sold to the military in a way to make it less effective.

In 1990, then-President George H.W. Bush blocked the purchase of MAMCO Manufacturing Inc., a maker of aircraft parts, by a Chinese state-owned company.

Broadcom Raises Qualcomm Bid to Over $121B