"Our supply of chocolate has not been impacted," clarified Cadbury, after an online story claimed otherwise.

BIRMINGHAM, England (AP) — Despite the claim of a false online story, Cadbury Easter creme eggs and other chocolate treats are still being made.

The headline on the unilad website, "Cadbury Confirms It Has Stopped Making Chocolate," referred to a water shortage in Bournville, England. That's a village on the south side of Birmingham where the British confectioner has a plant. The piece incorrectly claimed Cadbury had halted production as of Monday.

The Severn Trent water company said on its website that it had problems across its region due to pipes that burst following freezing weather.

Other false stories have sought to strike at online readers' sweet tooth, including one earlier this year that alleged scientists expected the cocoa plant to be extinct by 2050.

This is part of The Associated Press' ongoing effort to fact-check misinformation that is shared widely online, including work with Facebook to identify and reduce the circulation of false stories on the platform. 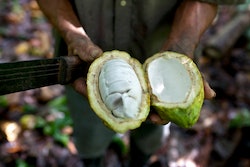 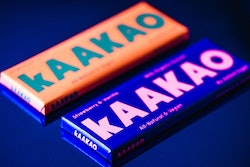