No Injuries After High-Pressure Release at Gas Plant

Officers responded to a gas release and rapid depressurization. 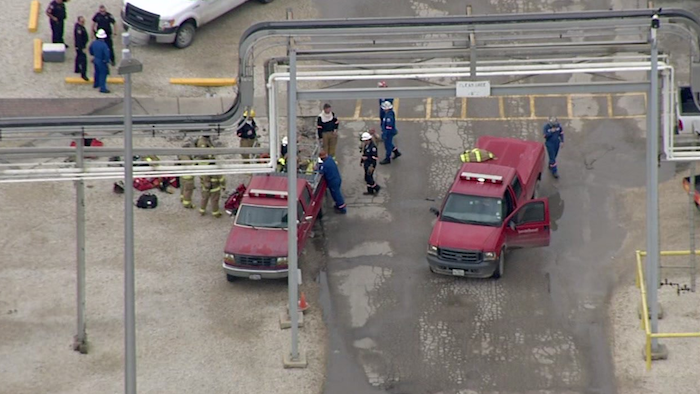 LA PORTE, Texas (AP) — Emergency responders say no one has been hurt in a high-pressure release at a Houston-area gasification plant.

Sgt. Bennie Boles says officers responded to a gas release and rapid depressurization. Boles says the site was shut down and secured, with no reported injuries.

He says the unit was inspected and declared safe. A nearby highway was briefly shut down, as a precaution.

A statement from New Jersey-based Linde North America says a line breach resulted in a loud noise, the release of gases was stopped and there's no risk to the surrounding community.