The Texas facility is the leading producer of Snickers candy bars. 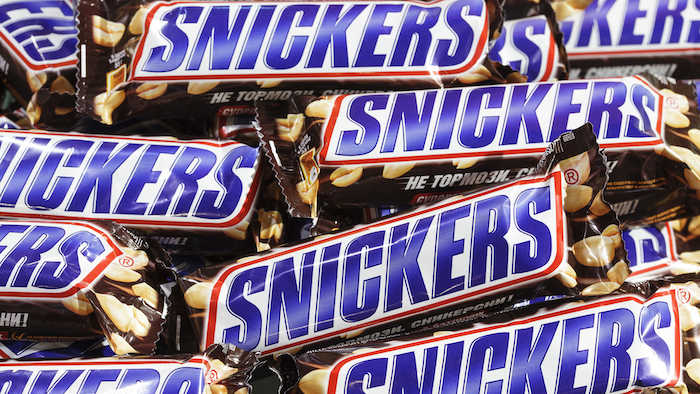 Mars recently announced plans to expand a manufacturing facility in Waco, Texas that makes Snickers, Skittles and Starbursts. According to the Waco Tribune-Herald, the $30 million investment will add up to 65,000 square-feet to the current building. The plant currently employs 600 people and the expansion will primarily focus on improving the facility's distribution center operations.

The expansion should create at least 10 new jobs. According to Rolando Pablos, the Texas Secretary of State, Mars has invested more than $100 million in the state over the last ten years. Mars began operating the plant in Waco in 1976. It reportedly produces more Snickers for U.S. sale than any other plant within the company. McLean, Virginia-based Mars recorded $35 billion in revenue in 2016.