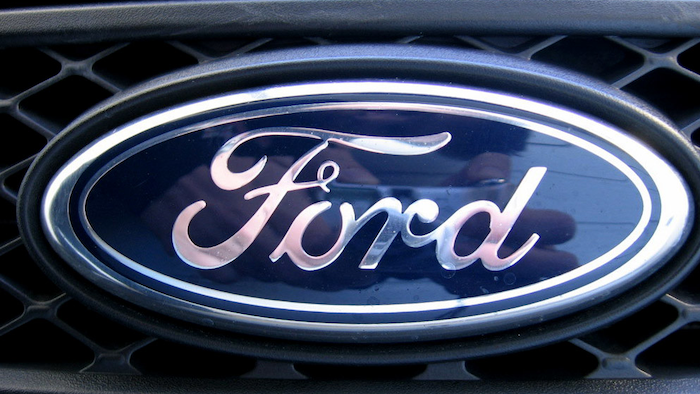 The company says demand for the Lincoln Navigator and Ford Expedition is so strong that it now expects to make 25 percent more of them than initially planned.

The two SUVs went on sale last fall. Last month, Ford said U.S. sales of the Navigator to individual buyers were well over double from January 2017, while Expedition sales were up 57 percent.

Ford is investing $25 million in the Louisville, Kentucky, plant that makes the SUVs. The upgrade includes 400 new robots to increase manufacturing speed.

The Expedition and Navigator are among Ford's most profitable vehicles. Ford says buyers are paying an average of $77,400 for a Navigator, or $21,300 more than the outgoing model.