Ford plans to build a new assembly complex in San Luis Potosi and expand an existing facility near Mexico City. 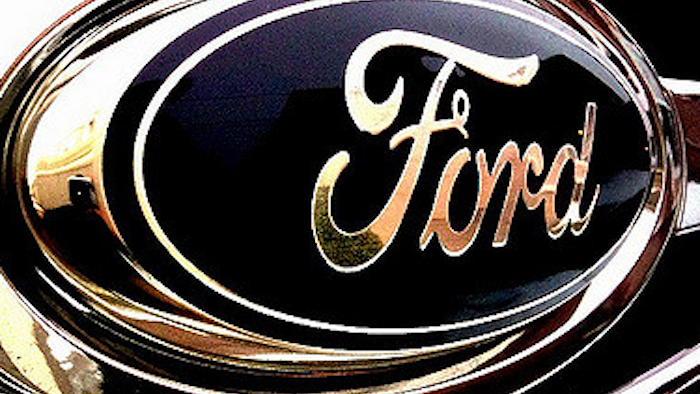 (AP) — According to The Wall Street Journal, Ford plans to build a new assembly complex in San Luis Potosi and expand an existing facility near Mexico City.

The Journal says the Dearborn, Michigan, carmaker will add 500,000 units of annual capacity there, beginning in 2018. That would be more than double last year's production in that country. The newspaper cites unnamed people briefed on the plan.

Neither Ford nor Mexico's government would comment on the reports.

Violence Leads Mine to Scale Back