The company lost $96 million, after reporting a profit during the same period last year. 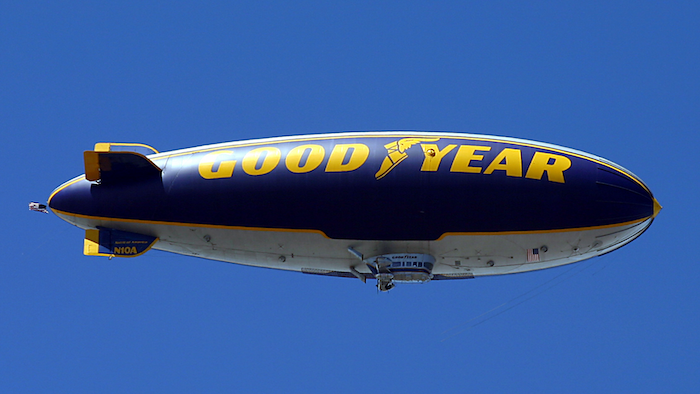 AKRON, Ohio (AP) The Goodyear Tire & Rubber Co. reported a fourth-quarter loss of $96 million, after reporting a profit in the same period a year earlier.

On a per-share basis, the Akron, Ohio-based company said it had a loss of 39 cents. Earnings, adjusted for non-recurring costs, were 99 cents per share.