The monkey scandal is another black eye for the German auto industry, especially as it relates to clean diesels. 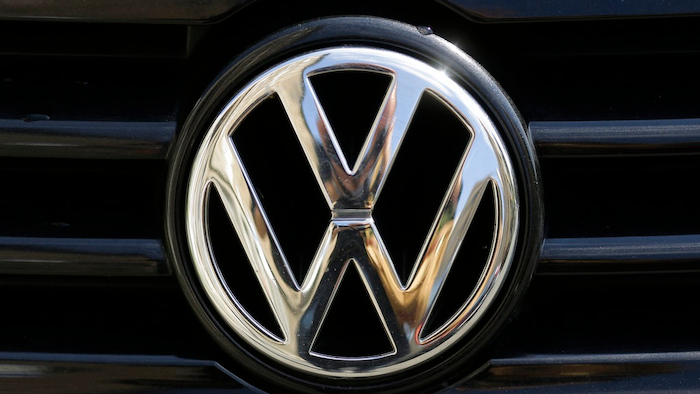 The chairman of Volkswagen says that diesel exhaust tests involving monkeys were "totally incomprehensible" and the matter must be "investigated fully and unconditionally." Monday's comments by Hans Dieter Poetsch, reported by the dpa news agency, come in the wake of a report by the New York Times that a research group funded by auto companies exposed monkeys to diesel exhaust from a late-model Volkswagen, while another group was exposed to fumes from an older Ford pickup.
AP Photo/Markus Schreiber, file

FRANKFURT, Germany (AP) — Automaker Volkswagen has suspended its head of external relations and sustainability in response to controversy over experiments in which monkeys were exposed to diesel exhaust.

The company said in a statement Tuesday that Thomas Steg was stepping away from his duties at his own request. Steg had said in an interview published in the Bild newspaper that he had known about the experiment but did not inform the company's then-CEO, Martin Winterkorn.

The statement from the automaker said that the company was "drawing the first consequences" as it investigates the activities of EUGT, the entity backed by Volkswagen and other carmakers that commissioned the monkey experiment.

The move follows a report in The New York Times that the now-disbanded EUGT commissioned the monkey test to show how Volkswagen's diesel technology was succeeding in controlling harmful emissions.

But the test was done with a vehicle that used illegal software to cheat on emissions tests, turning controls off when the vehicle was not being tested. That practice was exposed in 2015, toppling then-CEO Martin Winterkorn.

Volkswagen CEO Matthias Mueller said in the statement that "we are investigating in detail the work of EUGT, which was dissolved in 2017, and drawing the necessary conclusions." He said that Steg "has declared that he takes full responsibility, and I respect that."

Volkswagen said the probe would be carried out "at top speed."

Daimler and BMW also condemned the experiment and said they were investigating. The New York Times report said that the three companies backed EUGT financially.

The monkey scandal is another black eye for the German auto industry as it seeks to move past the Volkswagen scandal and the doubts it unleashed over how clean diesel technology really was. Volkswagen paid billions in fines and settlements and pleaded guilty to criminal charges. The Volkswagen case led to increased scrutiny of diesel cars from other manufacturers, which were found to emit more in everyday driving than during tests, though not necessarily through illegal software as at Volkswagen.