Egypt to Build Water Purification Plant in Face of Shortages

The plant has been called the 'largest project in history' of water distillation and sewage treatment. 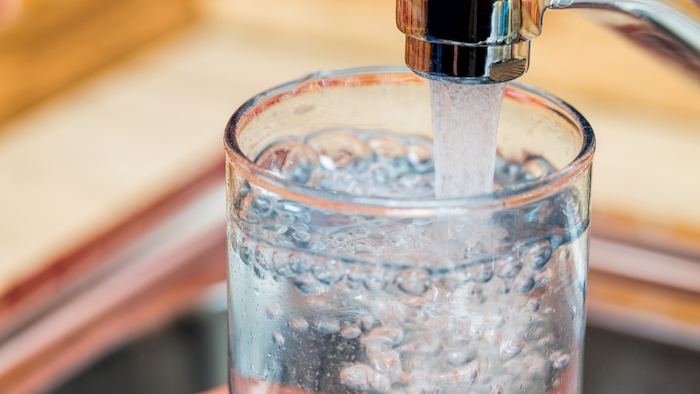 The announcement comes as tensions with Ethiopia over the African country's building of a massive dam remain unresolved.

According to Egyptian state-run dailies, el-Sissi was widely quoted on Tuesday as saying "the state won't permit a water crisis."

Al-Ahram quoted el-Sissi as describing the plant, being built near Ain Sokhna on the Red Sea as the "largest project in history" of water distillation and sewage treatment.

Egypt says the dam will endanger its water share of the Nile, a claim Ethiopia denies.