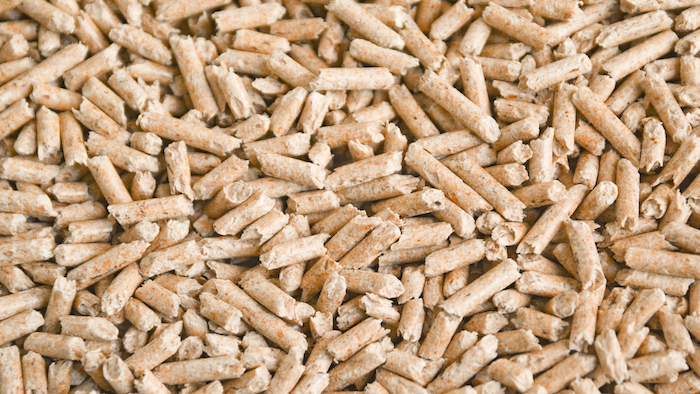 BETHESDA, Md. (AP) — A company that makes wood pellets and sells them to power plants overseas says it's forming a new joint venture with an insurance company to buy a plant in South Carolina and build a port in Mississippi.

The joint venture will buy a wood pellet plant in Greenwood, South Carolina from Navigator Co. SA, a Portuguese paper company. Terms weren't disclosed. Navigator opened the plant in 2016, and Enviva says it will increase production.

The joint venture will also build a port terminal in Pascagoula, Mississippi, and plans to build two more pellet plants.

A previous joint venture between the two will keep ownership of a plant being built in Hamlet, North Carolina.