Time to Make the Beer 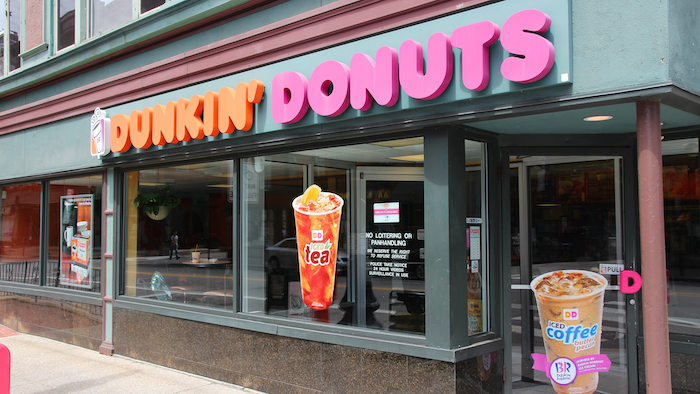 WORCESTER, Mass. (AP) — Dunkin' Donuts is brewing more than coffee for the shortest and darkest day of the year.

The Canton, Massachusets-based coffee and doughnut chain said Monday it has teamed up with Wormtown Brewery to launch DDark Roasted Brew. The beer's release is being timed to coincide exactly with the winter solstice at 11:28 a.m. Thursday.

The curious will be able to taste it on draft at Wormtown's tap room in Worcester.

The two businesses say they'll mark the launch by donating $11,500 to a local food bank.