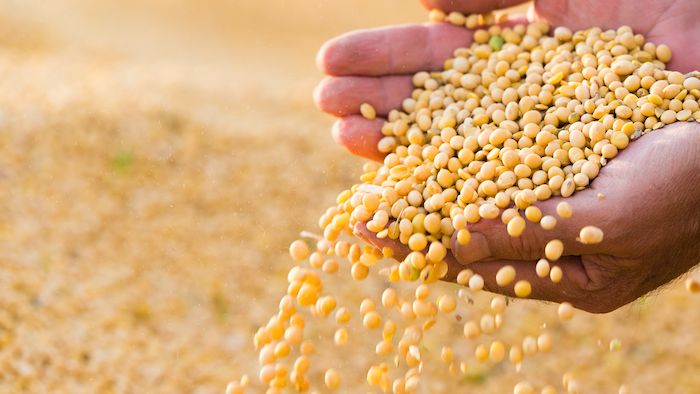 The Sioux City Journal reports that CHS Inc. says nearly 65 people lost their jobs with the closing of the former Solbar Industries plant in South Sioux City. CHS said Monday the closure was part in line with its plan to help restore financial flexibility by "reviewing all company assets to determine which are a strategic fit for CHS now and into the future."

CHS, which acquired the plant for $133 million in 2012, says it is negotiating the sale of the facility to a Fortune 500 food company.

CHS is based in Inver Grover Heights, Minnesota, a suburb of St. Paul.