The company projects its manufacturing plant would pay an average wage of about $66,000. 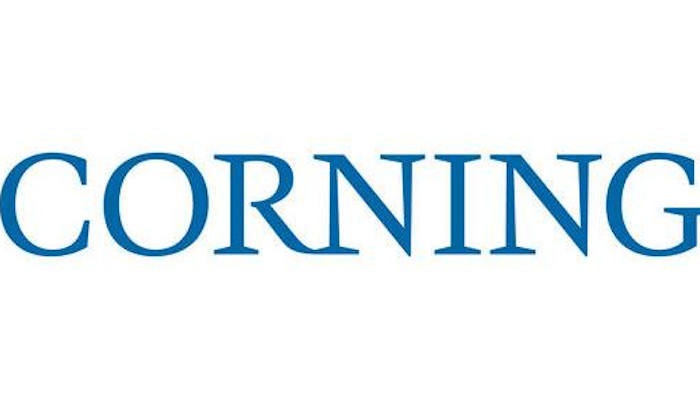 A North Carolina committee that oversees discretionary corporate tax breaks on Wednesday approved deals on both projects giving the company up to nearly $16 million in land, worker training and state and local tax breaks.

The company projects its manufacturing plant in Durham County would pay an average wage of about $66,000, slightly below the county average.

A new distribution center in Edgecombe County would pay an average of about $34,000 a year, above the local average.

Smart Glasses for Industrial Use in Hazardous Areas