Adverse geological conditions and market issues contributed to the closing.

BLACKSVILLE, W.Va. (AP) — A union official says a coal mine in northern West Virginia has been idled, with 260 workers losing their jobs, apparently because of adverse geological conditions and market issues.

Phil Smith, spokesman for the United Mine Workers of America, tells The Exponent Telegram in Clarksburg that another 59 people were laid off a few months ago at the Federal No. 2 mine owned by ERP Compliant Fuels, which has no other mine to transfer the workers to. He says a few workers remain to prevent flooding and keep the mine ready to re-open, but coal reserves were getting thin.

The company did not reply to a request for comment. In September, CEO Ken McCoy told Platts.com that the mine had some roof falls and other geological issues. 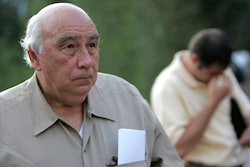 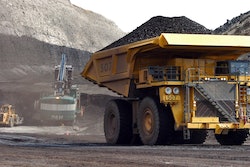