Some 5,000 employees at a factory in Romania have protested a government plan to make employees pay social welfare taxes currently paid by employers 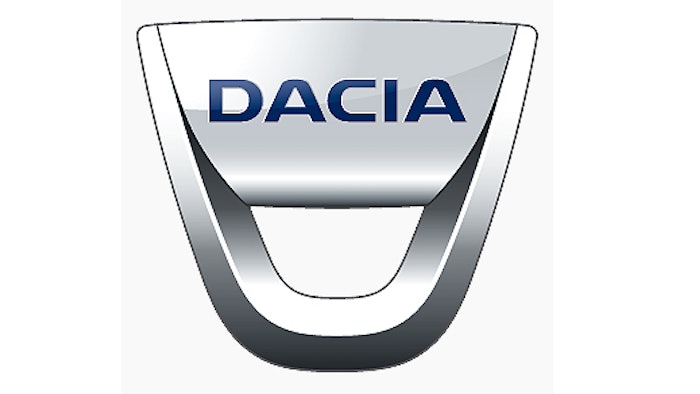 MIOVENI, Romania (AP) — Some 5,000 employees at a Dacia automobile factory in Romania have protested an unpopular government plan to make employees pay social welfare taxes currently paid by employers, saying it will lead to salary cuts.

Workers gathered in the southern city of Mioveni on Tuesday, blowing plastic trumpets and banging drums. They yelled "Unity, unity!" and "Down with government!" Workers from other factories in the area later joined the protest.

Production worker Ion Duta said: "We are against this measure," adding that that if it came into effect: "we will go and get them (the government) in Bucharest."

Prime Minister Mihai Tudose said the government would pass the measure in an emergency ordinance Wednesday. Starting January, social welfare taxes currently paid by employers will be paid by employees.

President Klaus Iohannis, trade unions and even members of the ruling leftist Social Democratic Party have criticized the plans. Iohannis accused the government of mishandling the economy.

Romanians will stage a protest Wednesday outside the government offices to voice their opposition to the measure.