The facility will create 35 jobs and more than double the state's soybean processing capacity. 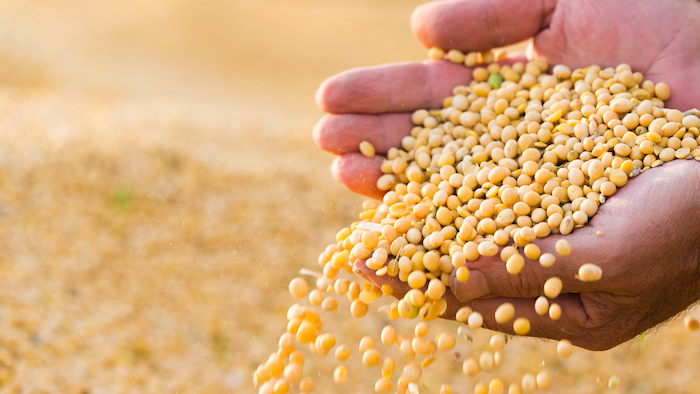 Governor Tom Wolf and other officials on Monday marked the opening of the $60 million Perdue Agribusiness plant in Lancaster County.

The facility has faced opposition over emissions of a federally designated hazardous air pollutant, which regulators say can eventually cause central nervous system issues.

But state regulators signed off on the plant last year, saying it will operate under the most restrictive state and federal limits.

Officials say the facility will create 35 local jobs and will more than double the state's soybean processing capacity.

Farmers in the state produced almost 30 million bushels of soybeans in 2014, but most producers previously had to transport their crops to processing plants outside Pennsylvania.