Company gets approval to give away shuttered coal power plant. 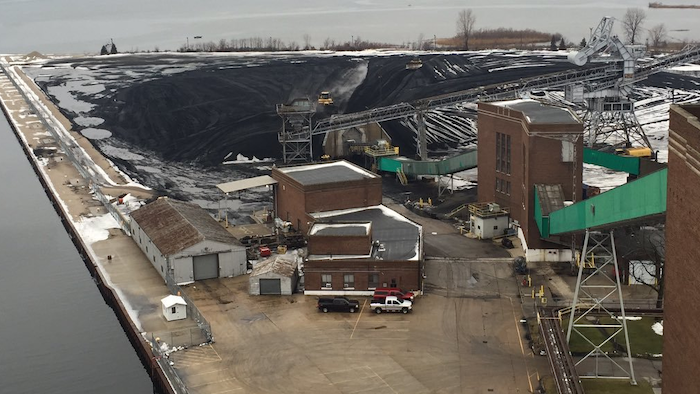 MUSKEGON, Mich. (AP) — The state of Michigan is allowing a utility company to give away a shuttered coal power plant at a cost of $1 million.

Consumers will pay North Carolina-based Forsite Development $1 million to take ownership of the property, which includes 115 acres (46.5 hectares) of land and a 650-foot-tall (198-meter-tall) smoke stack. The plant is expected to be demolished within two years of the finalized transaction.

Forsite's redevelopment plans include converting the site into a deep-water marine terminal on Muskegon Lake for cross-Lake Michigan shipping, according to an April news release. The developer is working with Muskegon-area economic development officials to identify land for a sister industrial park for new players that could take advantage of the cross-lake logistics route.

B.C. Cobb was decommissioned in April 2016 after nearly 70 years because of tightening emissions standards from the Environmental Protection Agency.

The commission also approved utility divestment of the J.R. Whiting plant in Luna Pier. Forsite will also take over that plant.

"Both sites have the benefit of existing heavy infrastructure, which we intend to repurpose in a manner to attract new industry," said Tom McKittrick, president and founder of Forsite. "We're honored and humbled that Consumers Energy chose us to create a new use for these sites. We look forward to working with community leaders in Muskegon and Luna Pier."