The closure means 92 employees will lose their jobs. 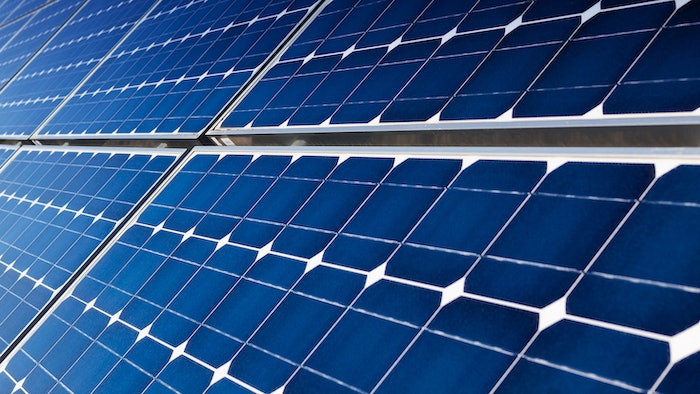 SALEM, Ore. (AP) — Japanese electronics company Panasonic Corp. has announced it will be closing its Salem solar plant in late October after operating for less than a decade.

The Statesman Journal reported Wednesday that the company is closing the plant because it's tied to a factory in central Japan, which is shifting its focus from solar cell modules to solar cells.

Panasonic spokesman Jim Reilly says the shift in production means there's no longer a need for the products made in Oregon.

The closure means 92 employees will lose their jobs. Workers will get job-placement help and a severance.

The plant received more than $42 million in taxpayer incentives to locate in Salem. It opened in 2009.