The acquisitions are tripling the size of the company from about 550 employees to more than 1,500.

ERIE, Pa. (AP) — A franchise that already controlled two Coca-Cola bottlers in Pennsylvania has snapped up 11 more in the state and West Virginia.

Chief Executive Charles Bitzer says the acquisitions are tripling the size of the company from about 550 employees to more than 1,500.

Atlanta-based Coca-Cola bought the North American territories by 2010, but has since started selling the franchises. 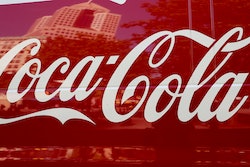 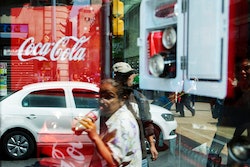 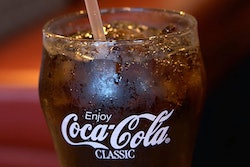