The list offers perspective on the power and reach of the food processing industry. 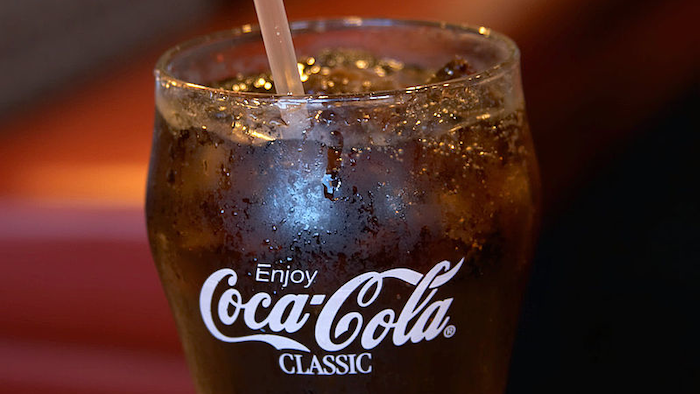 Global consultant and research firm Brand Footprint recently unveiled its list of the 20 most popular consumerhousehold brands in the world. Not surprisingly, food companies dominated the list.

20.  Danone. Based in Paris, the company’s leading products are bottled water that includes the Evian and Volvic brands, as well as other milk-based products like Aptamil and Actimel.

18. Bimbo. One of the largest baked goods companies in the U.S., it makes everything from muffins and bagels to tortillas and pizza crusts.

17. Sprite. The lemon-lime flavored soft drink was first unveiled by The Coca-Cola Company in 1959.

13. Nestlé. The Swiss company was one of the first chocolate makers and is now the world's largest food and beverage company. Some of its leading brands include KitKat, Häagen-Dazs and Purina.

10. Knorr. Owned by Unilever, the German food and drink company is known for powdered soup and meals, stock cubes and condiments.

8. Indomie. This brand of instant noodle is made in Indonesia and Nigeria.

7. Nescafé. One of Nestlé’s leading brands, Nescafé was originally a soluble powdered coffee that became popular in the U.S. after World War II.

6. Pepsi. The company has U.S. sales in the neighborhood of $40 billion annually.

5. Lay's. Part of Pepsico, the snack food manufacturer has been making potato chips since 1932.

3. Maggi. The company was founded in Switzerland in 1884, and is known for its bullion cubes, noodles, sauces and powdered soup.

1. Coca-Cola. Originally invented as a medicinal substitute for morphine by Colonel John Pemberton during the Civil War, the name refers to two of its original ingredients — coca leaves and kola nuts.