Thursday is the last day for nearly 340 workers at Carrier's gas furnace factory. Another 290 workers will be let go by Dec. 22. 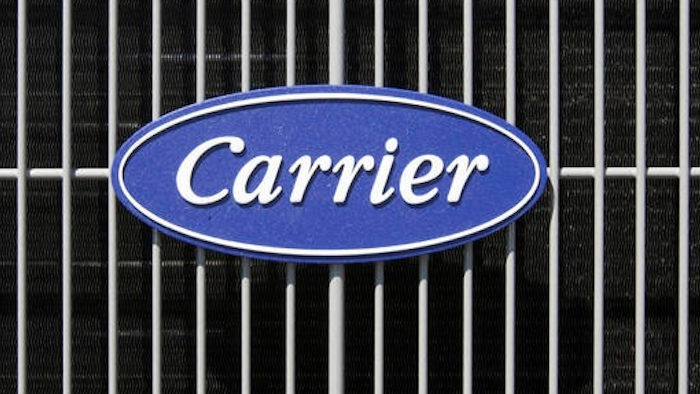 INDIANAPOLIS (AP) — More than 300 Carrier Corp. workers are working their final day at the company's Indianapolis factory as part of an outsourcing of jobs to Mexico that drew criticism last year from then-presidential candidate Donald Trump.

Thursday is the last day for nearly 340 workers at Carrier's gas furnace factory. Another 290 workers will be let go by Dec. 22.

A company spokesman says Carrier plans to serve lunch for the departing workers.

Carrier announced last year that it would close the Indianapolis plant and cut about 1,400 production jobs in a move expected to save $65 million annually.

About 600 jobs are still being eliminated.

United Technologies to Break into 3