The deal marks the latest effort by Campbell to diversify its product lineup to better reflect changing tastes toward foods that are seen as healthier or fresher.

The deal marks the latest effort by Campbell to diversify its product lineup to better reflect changing tastes toward foods that are seen as healthier or fresher. The New Jersey-based company's other acquisitions have included hummus and salsa maker Garden Fresh and organic baby food maker Plum. But its efforts to focus on fresh have run into some struggles , such a recall of Bolthouse Farm drinks as well as smaller-than-expected carrots that hurt sales.

Pacific Foods generated about $218 million in sales for the year ending May 31, according to Campbell. Campbell says it will continue operating Pacific Foods out of Tualatin, Oregon, where it was founded in 1987. 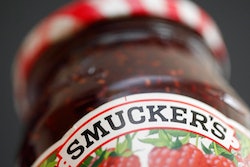 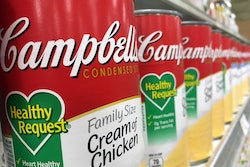 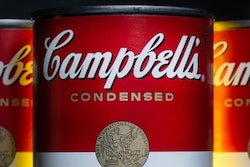