One plant will limit its typical summer shutdown and build another 8,500 vehicles.

DETROIT (AP) — Ford Motor Co. will operate its Kentucky SUV plant for an extra week this summer to meet demand for the Ford Escape and Lincoln MKC.

Ford's North American plants normally have a two-week shutdown in July, but the Louisville Assembly Plant will take only one week. It will build more than 8,500 vehicles during that extra week.

U.S. sales of the Escape were up 3 percent through May, while MKC sales were up 10 percent. Overall industry sales are down 2 percent, according to Autodata Corp.

Ford says the rest of its North American assembly plants will have a two-week shutdown.

Some of Ford's North American parts plants also will take one week instead of two, including metal stamping plants in Chicago and Michigan and an engine plant in Mexico. 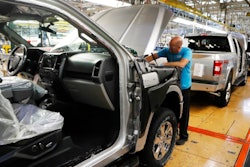 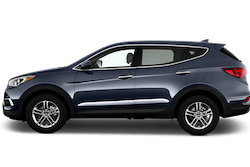 Many SUVs Have Unsafe Headlights 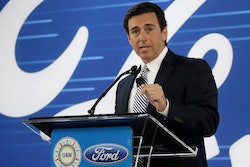