GM to Eliminate Shift, Lay Off 600

This is a lower number of layoffs than GM has initially expected.

The Lansing State Journal is reporting that GM’s Lansing Delta Township Assembly Plant will close for one month, starting this Friday. Once closed, the plant will phase-out production of the GMC Acadia and prepare for the launch of the new Buick Enclave and Chevy Traverse.

According to the report, when the plant reopens June 12th, the third shift will have been eliminated, along with the need for about 600 workers.

The article quotes a GM spokesperson, Erin Davis, who says that, of the roughly 600 who will be laid off, 500 could be brought back in once production and demand for the Enclave and Traverse is expected to be in full swing.

This is a lower number of layoffs than GM has initially expected, originally reporting 1,100 of the plant’s 3,000 jobs would be lost in the transition. 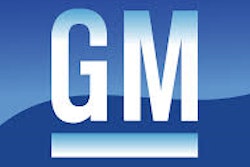 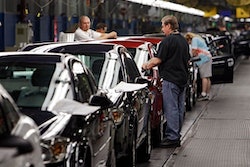 GM Laying Off Over 2,000 Employees as Sales Slow 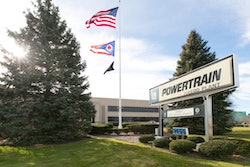